Sefika Kutluer will play Fado Music with her magic flute. The international launching of her Fado CD which is for the first time in the world, will be made together with the concert.

Fado shows itself as a bridge between cultures, between souls…

When Artur Caldeira joined the 7th International Sefika Kutluer Festival in Ankara, he offered Sefika to play 2 of his arrangements at the concert. This is how Sefika Kutluer discovered Fado and she fell in love, a love so deep that she couldn’t stop it, she had to do something about it, she needed to express it…

She played these Fado melodies accompanied by Artur Caldeira and Daniel Paredes at the festival concert. The result was fabulous and the audience loved her interpretation of the Fado melodies, some even saying: “Fado is for you and you are for Fado, it is a spiritual match!”. And then she found on Artur Caldeira and Daniel Paredes the same passion and the same curiosity to discover the Other.

The result of this passion is here! Enjoy it!

It was fate that brought Sefika Kutluer to Fado, and her magic flute will never let go of it again. 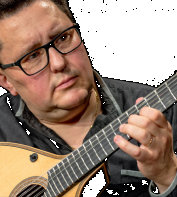 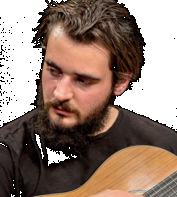 We would like to thank to Camões and Portuguese Embassy and Mr. Fethi Yaşar, the president of Yenimahalle Municipality for the allocation of the hall. 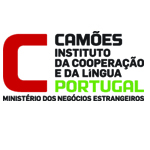 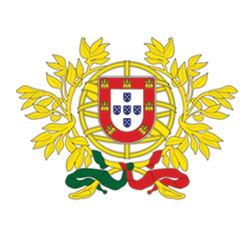