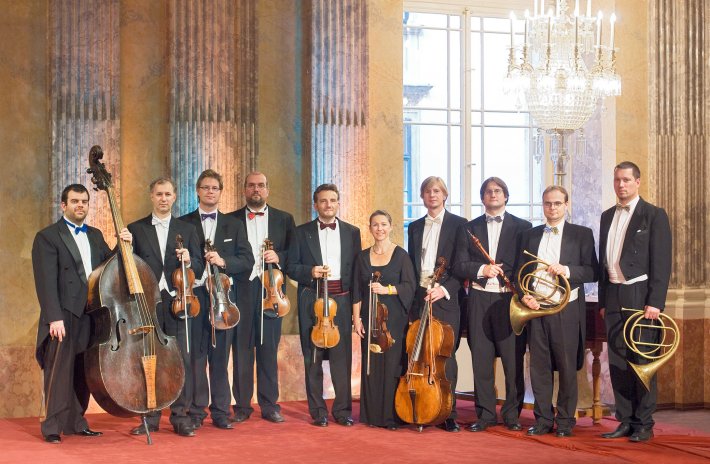 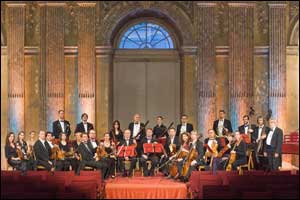 Productions of special importance and success include the world premiere of Christoph Willibald Gluck’s opera, „La Corona“, on the occasion of the „International Gluck Congress“ at Vienna’s Schönbrunn Palace; concerts with „Austrian Church Music“ at the Festivals „Prague Spring“ and the Music Festival Dresden; the performance of Joseph Haydn’s oratorio „The Seven Last Words of the Redeemer on the Cross“ in a version for chorus and orchestra at the place of its original premiere, Cadiz, Spain; a performance and the first recording of Joseph Haydn’s cantata „Applausus“; the performance of the oratorio „The Prodigal Son“ by Gregor Joseph Werner on the occasion of the 300th anniversary of his birth; concert series for the „Jeunesse musicale“ of Vienna at the Wiener Musikverein; concerts at the international Haydn Festival of Eisenstadt; a concert at the Carnegie Hall in New York; a concert tour in China and South East Asia lasting five weeks; concerts in Libya as the first European ensemble which has ever performed there; the CD and TV recording of a Christmas Concert with the Mexican Tenor Ramón Vargas; „Musical Cruises“ on the rivers Danube (Donau), Vlatava (Moldau) and Elbe; concerts at the renowned Mozart Festivals in Würzburg and Chemnitz (Germany); a concert at the Royal Palace in Stockholm; an orchestra concert with „Viennese Dance Music from Haydn to Ziehrer“ at the Gewandhaus in Leipzig; a CD production and orchestra concert with music by the Strauss Family in the Golden Hall of the Wiener Musikverein to celebrate the International Philatelist’s Stamp Exhibition 2000 in Vienna and an orchestra concert at the Wiener Konzerthaus.

The Concilium musicum Wien's repertoire has been documented on numerous CD recordings as well as radio and TV productions. The complete recording of Wolfgang Amadeus Mozart’s church sonatas won the Mozart Interpretation Prize „Flötenuhr“ which the ensemble was awarded by the Mozart Society and the City of Vienna.

We’d like to extend our gratitude to the Municipality of Yenimahalle for providing the venue and to Amadeus/Turkey and to the Embassy of Austria for their contributions. 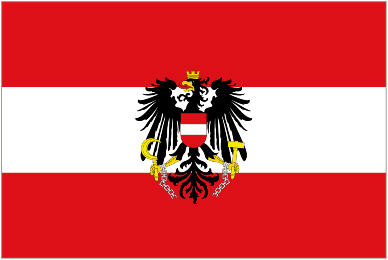