“ŞUŞA” The Cultural Capital of Azerbaijan

The “magic flute” Şefika Kutluer gives a concert accompanied by the” Shusha Strings Orchestra” from Azerbaijan, under the baton of famous conductor Fuad İbrahimov.

Special arrangements of well-known Azerbaijani and Turkish music will be performed.

Also in the concert there will be a “World Premier Performance” ; ÇETİN IŞIKÖZLÜ’S PIECE CALLED “MYSTIC DANCE” THAT IS DEDICATED TO ŞEFİKA KUTLUER WILL BE PERFORMED FOR THE FIRST TIME IN THE WORLD.

The 12th edition of the festival with the theme "East Meets West", organized by our world-famous flautist, State Artist Şefika Kutluer who is known as the "Magic Flute" by the headline of the New York Times critics, is being held this year in November.

In the "International Şefika Kutluer Festival", which started in Ankara in 2010 and opened to different cities of Anatolia in the following years; many colorful performances, exhibitions and presentations took place from Germany to Russia, China to Mexico, Korea to Greece, Austria to USA, Portugal to Luxembourg, Khakassia to Slovenia, Serbia to Czechia, Kosovo, Turkey to Kazakhstan, Switzerland to Montenegro, Poland to Lithuania, England to France, Albania to Israel…

The International Şefika Kutluer Festival was selected as the 1st in the "Best Festival" category at the "Ace of MICE Awards 2020", which is considered as the Oscar of the events and meetings industry.

Şefika Kutluer, born in Ankara, states that she has reached to the world equipped with the values of Anatolia and that she is organizing this festival with the desire to pay off her debt to the land where she was born and to contribute to Ankara becoming a cultural capital again.

Emphasizing that her duty as a musician is to create a bond of love between communities and countries, Şefika Kutluer said: “I wanted to be active in a festival that would contribute to this issue by using my musical relations that I’ve created, thanks to my worldwide career. The fact that Turkey is an important bridge between east and west inspired me. I decided to organize a festival with the theme of "East Meets West" in the capital Ankara.

Sefika Kutluer has also received the "Presidential Culture and Art Grand Award" for her services to Turkish Culture, in the year this award was first created. Şefika Kutluer has 17 albums that are in worldwide distribution and attract a lot of attention, including two recorded with the Berlin Philharmonic and one recorded with the British Royal Philharmonic orchestra. Flute soloist Şefika Kutluer, known internationally for her achievements and interesting projects, performs the most virtuoso and popular pieces of the classical music repertoire with world-renowned orchestras and makes CD recordings that are highly acclaimed, and from time to time, creates interesting projects: In 2000, she recorded a CD in which popular Tangos were performed with flute accompanied by a symphonic orchestra for the first time, and his CD named "Latin Romance", which also included the composition "Sefika's Menuetto" dedicated to her, and Portuguese Fados for the first time in the World with flute and she became one of the most followed classical music artists in the Latin World, as well. She also adapted Bach's works to Jazz and released them on 2 CDs.

Kutluer has 17 CDs in the world market. Among these, Carmen Fantasy CD was awarded with "Golden CD" by Sony company and after the international success of her CDs, Swiss CD company Gallo now publishes all of Kutluer's CDs with the label of "Golden CD Collection". The "Şefika Kutluer Plays Solo" compact disc (CD) distributed worldwide by the famous Gallo International company in Switzerland, includes the most important solo flute works of the flute repertoire, as well as a music composed by Şefika Kutluer for her mother. Şefika Kutluer dedicated this CD to her mother and named her composition "A Requiem for My Dear Angel Mother, Ayşe Arıyak". The CD also includes Aşık Veysel's "Uzun İnce Bir Yoldayim" with Kutluer's special interpretation. 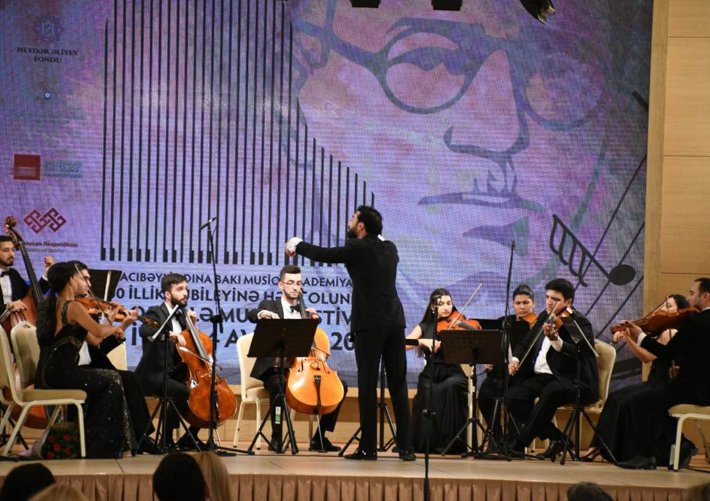