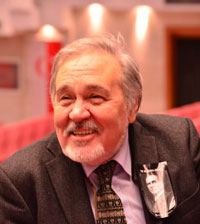 will deliver a speech on 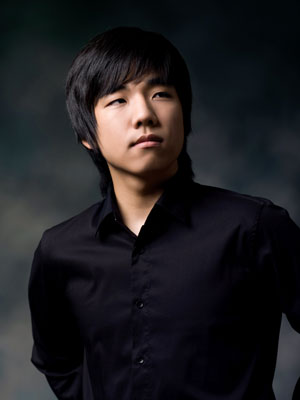 JeungBeum Sohn captivates audience with powerful and perfect skills as well as musical interpretation which is the most splendid aspect on his performance.

He made his debut at Kumho Prodigy Concert when he was 8 years old, showing excellent talent. In 2008, he entered the Korean National University of Arts as a young prodigy and studied with Prof. Choong mo Kang. Jeung beum Sohn has won first prize in many Korean national competitions such as Joong-Ang Music, Ewha&Kyunghyang, Korean Music Competition and and has received an award from the Minister of Culture and Tourism as a winner of Korean National Student Music Contest. He has been invited to perform at the Prodigy Concert exchange between Korea and China, Kumho Prodigy Concert, Concert of the 7th anniversary for the diplomatic relations between Korea and China and Seoul Arts Center. He appeared as a soloist with Seoul Philharmonic Orchestra and has made recital tour in Europe. Upon his completion of the bachelor’s degree, he has moved to his next step in his music studies by attending Hochschule für Musik und Theater München in German. Now he is studying for his master degree with Prof. Arnulf von Arnim.

Sincere Thanks to; Embassy of Republic of Korea , the Rector Ankara University for providing the venue and Limak Ambassador Hotel.