Korean Orchestra will perform “Pray for the world peace” concert. They will show many of Korean traditional music and dancing in this program. The story is as follows: …darkness is coming to a peaceful world. People are praying with dancing and playing instruments to overcome this darkness. Finally they are finding joy and peace in the world. The world is becoming one community.

The National Center for Korean Traditional Performing Arts in Busan opened on October 28, 2008 to preserve and build on the traditional performing arts of the southeastern part of Korean and Busan, an international maritime city and hub of the Asia-Pacific region. It is a multi-functional national culture and art organization that oversees performances, education, and research, and is implementing a wide array of projects so that local residents can enjoy the beauty of traditional performing arts, which completely embody the unique sentiments of the region. These projects will strengthen the harmony among the regional citizenry, build their cultural pride, and facilitate the development of the regional culture.

The center will produce unique performances of the utmost elegance based on Busan's rich traditional cultural resources, making Busan a major presence in culture and the arts, and taking a leading role in the globalization of Korea's traditional culture. 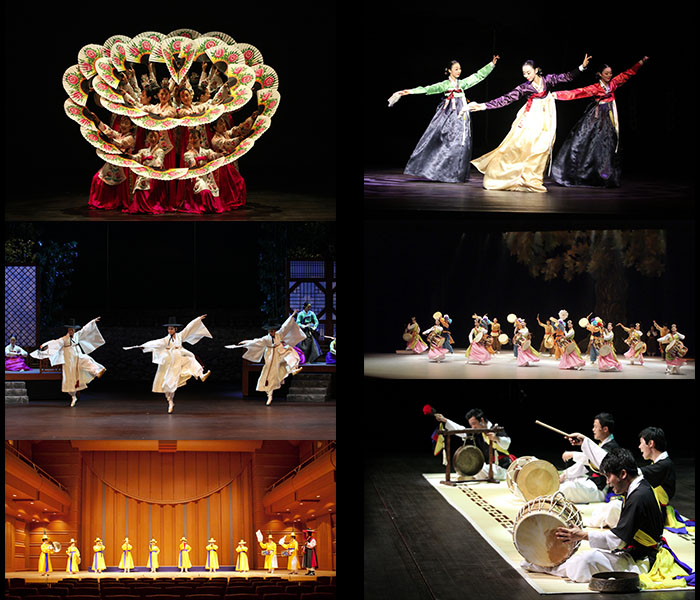