"ŞEFİKA KUTLUER WILL PLAY 2 FADO SONGS WITH HER SENTIMENTAL FLUTE" 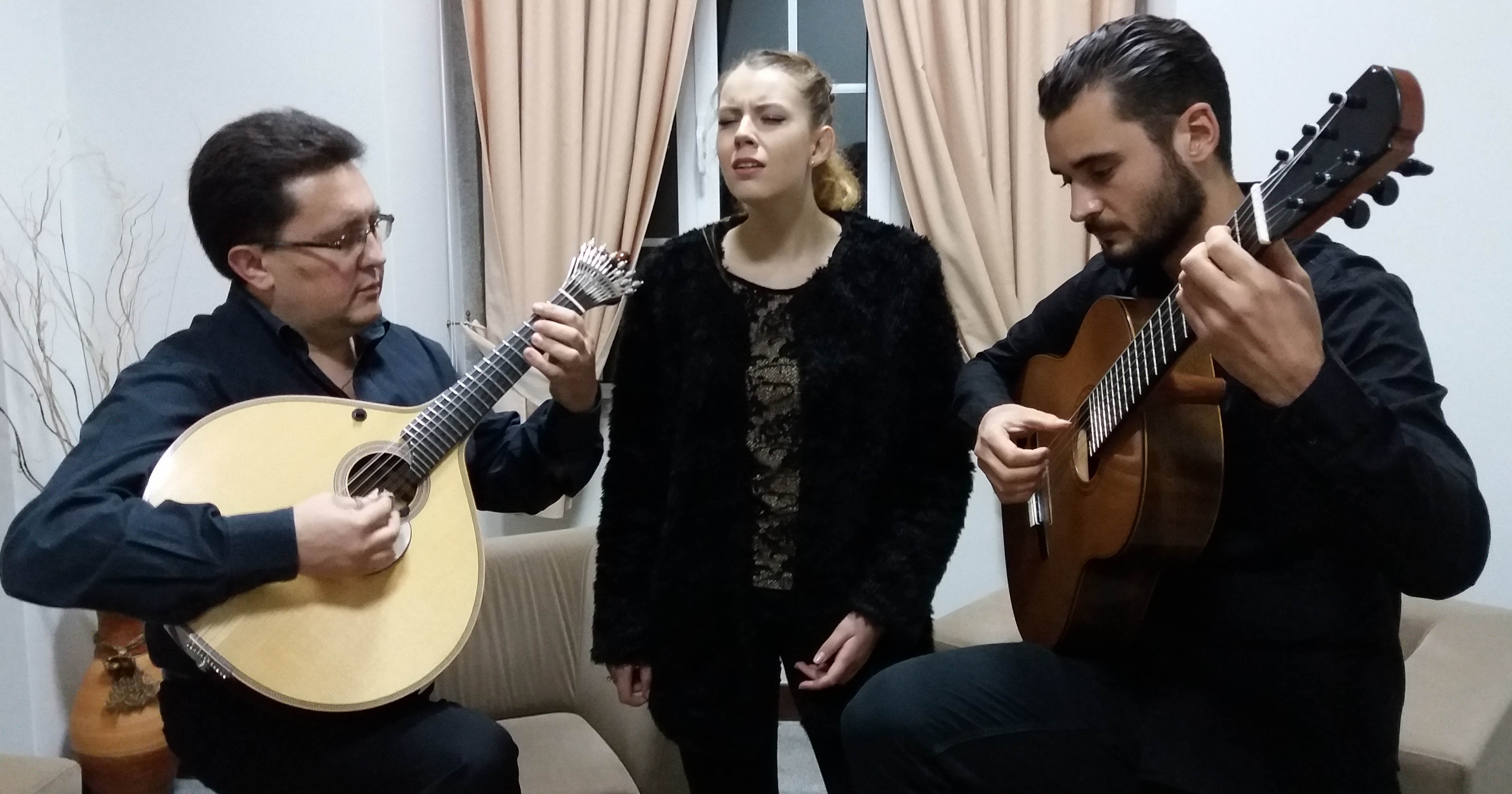 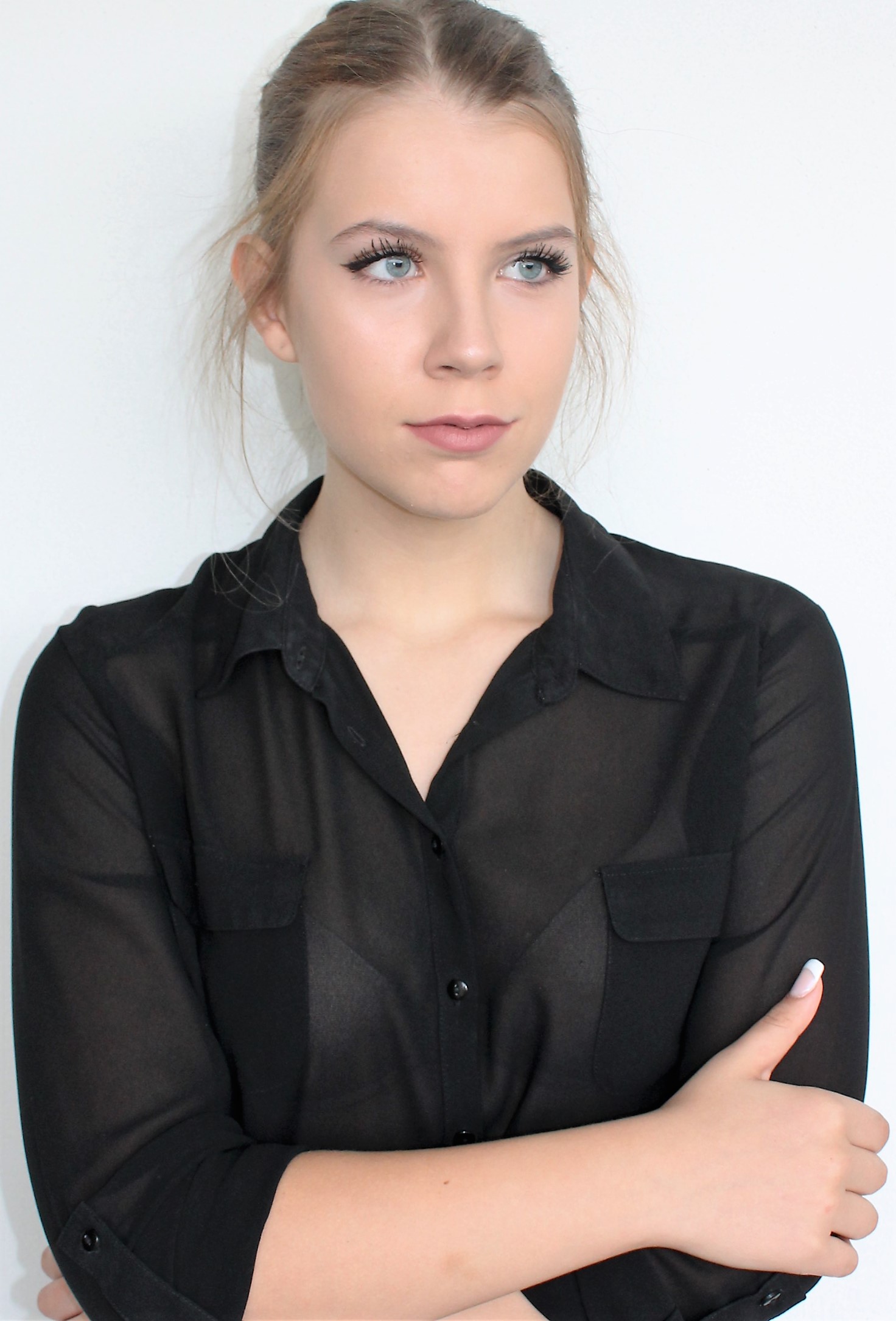 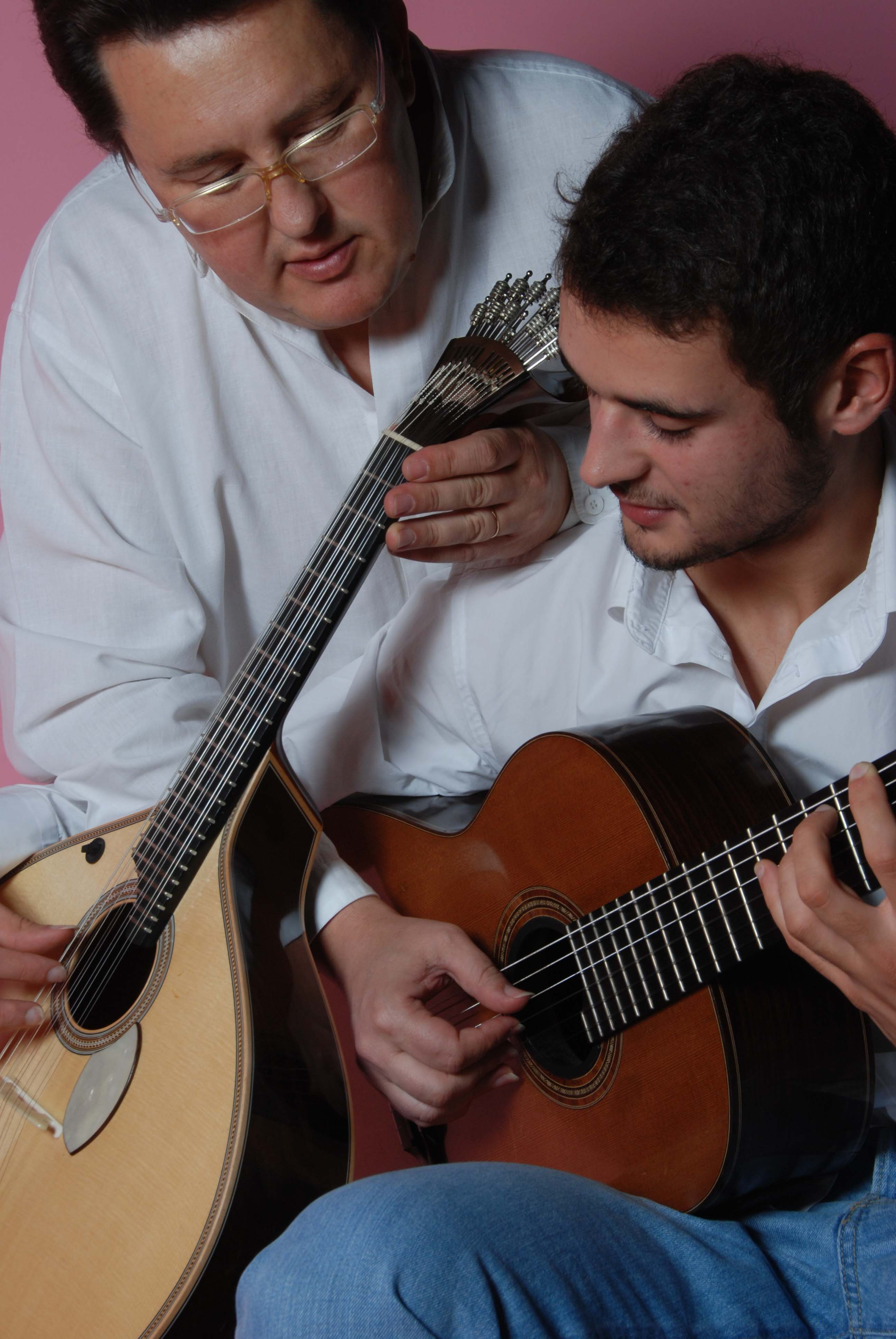 On 16th of December at the Yenimahalle Nazım Hikmet Cultural Center, Ankara, Portugal's acclaimed "Fado" singer, winner of the 2014 Fado contest, Margarida and her ensemble take the stage with a stunning program.

In Portuguese, "Fado" means "destiny" and it expresses "longing".

While Classical Guitar marks the beat and balance of each song, Portuguese Guitar dialogues constantly with the voice, reinforcing the feelings expressed in it. In this concert they are played respectively by Daniel Paredes, a young but talented musician with strong classic formation and Artur Caldeira, experienced musician that already accompanied and recorded with some of the most important names of the Fado, but also with a notable career in classical music and teaching.

Sefika Kutluer will perform 2 Fado songs with her sentimantal flute as the surprise of this concert.

We’d like to extend our gratitude to the Municipality of Yenimahalle for providing the venue and to the Portugal Embassy and Institute Camoes for their contributions. 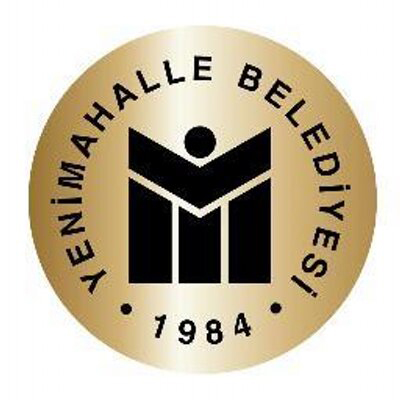 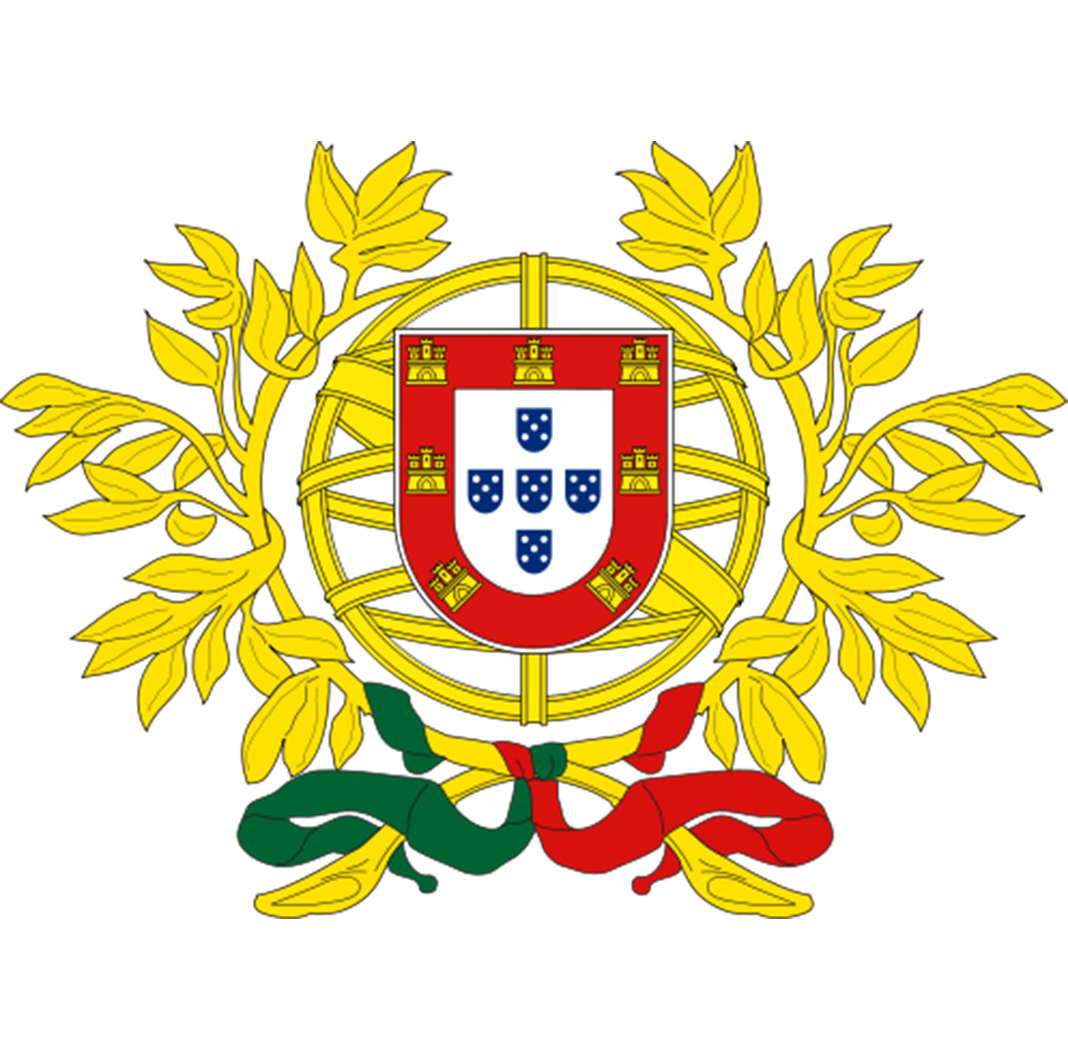 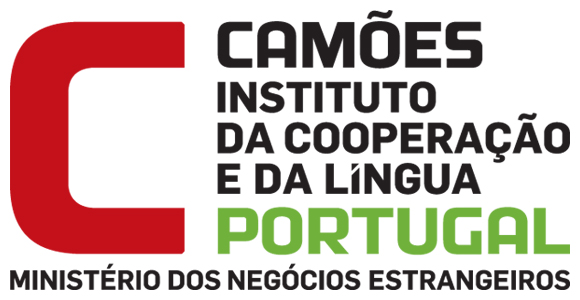